An Hour of Music – Accompanying Street Children in Luanda

“An Hour of Music” is the flagship social project of the Fundação de Arte e Cultura, Menomadin Foundation’s extension in Angola. The foundation’s team’s bi-weekly meeting with street children in Luanda focuses on listening to the children, teaching new skills, and helping with a variety of problems, alongside lots of music and singing. 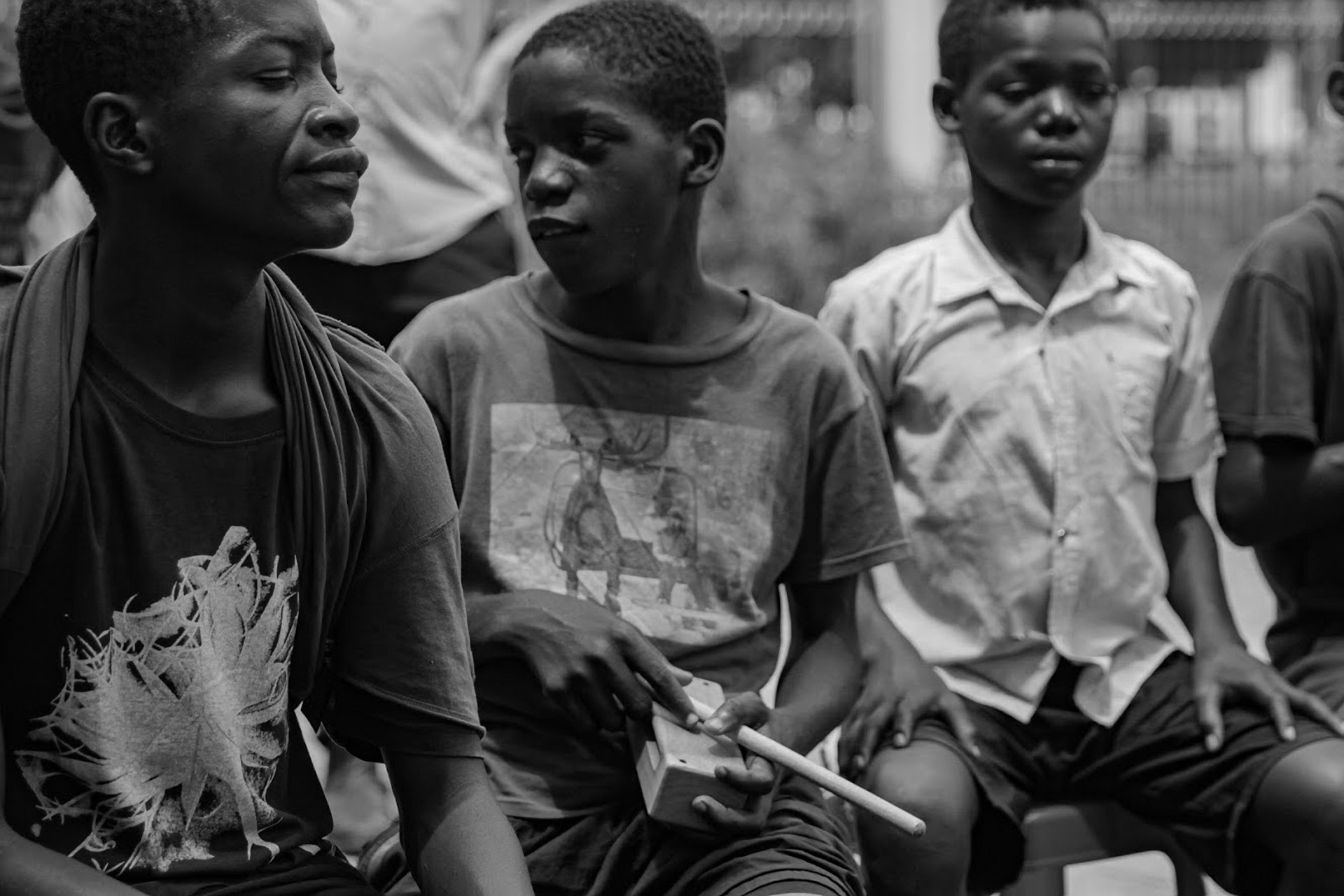 Strategic Philanthropy Project of the Menomadin Foundation in Angola: An Hour of Music, accompanying street children in Luanda.

Angola’s reality is harsh and complex. One of the challenges faced is the high number of children living on the street, most of them addicted to various substances. Sometimes these are very young children who find themselves living on the streets, with no home to return to, and no money, food, or basic care. The authorities do not have enough tools or resources to deal with street children where they usually are – on the street itself. There are attempts to move the children to orphanages, but usually, they run back to their “home” – the street.

“Hour of Music” is a unique and complex project, that began in 2014 aiming to take care of the many children living on the streets of Luanda. As part of the project, the Foundation teams meet the children for two hours a week outside, listen to their needs, and create activities like playing music, dancing, giving lectures as well as providing basic education and a hot meal. The foundation makes sure to bring children to hospitals if they are injured or sick, and transfers young children to orphanages or back to their families.

131 children were saved from street life.

35 children got treatment for severe medical issues.
220 children take part in the Foundation’s activities every week.

Save a Child’s Heart

An international non-profit venture that mends the hearts of children from...

The Better Way Project is a social endeavor initiated by Fundação...