Our gallery is a stage for young artists who are unable to attain public exposure. The gallery accompanies the artists from the selection of works to the creation of a catalog and is responsible for the exposure to the public and local media through advertising, PR and festive opening nights. 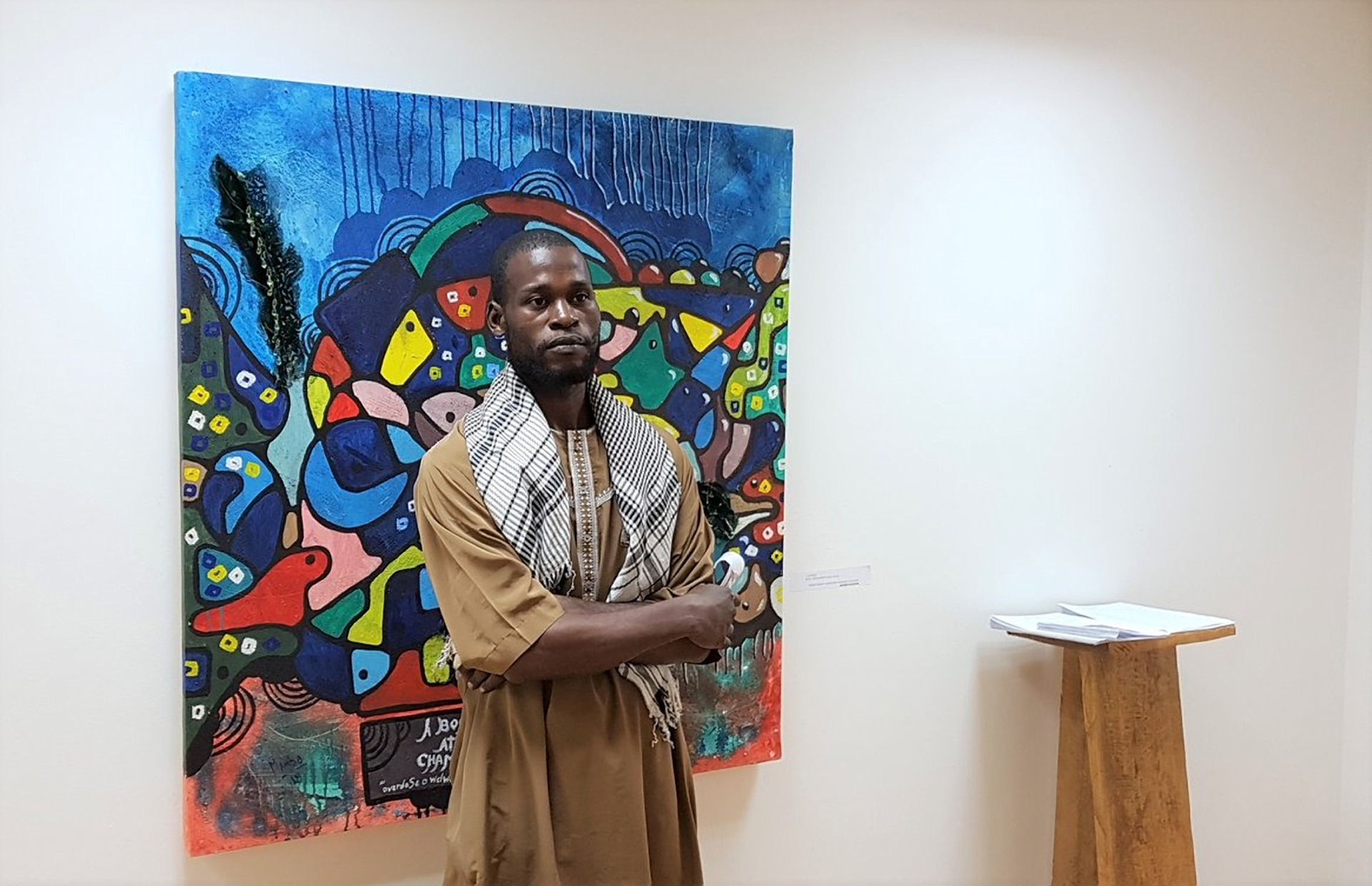 There are hundreds of talented young artists in Angola who strive to fulfill their talent and realize their potential. Due to their difficult economic situation and their low starting point, they are unable to acquire education and invest their time in creating and marketing their work.

The Art Gallery of Tamar Golan, who was the first Israeli ambassador to Angola, was established in 2012 in memory of Tamar’s great love for Angola, its culture, and the people. Today, the gallery stands alongside the most prestigious galleries in Luanda and represents some of Angola’s outstanding artists: Kapela, Mangobu, Memphia, Van, and many others.
The gallery serves as a stepping stone for many young artists who have become rising stars in the Angolan art scene and around the world.
The gallery operates as a social business, and most of the incomes go directly to the artist, with a small portion going back to the gallery, enabling youth activities including artists’ lectures and creative activities.

25 well-known artists started their career at the gallery

The Music Academy in Fundacao provides a stage for talent from...

School of Arts and Culture in Angola

We aim to empower youth in Luanda through creative experiences that...