A one-of-a-kind social initiative with a mission to strengthen Israel’s social resilience through a broad public consensus-building process. The initiative develops practical tools for resolving social conflicts, through research and fieldwork, and promotes them through various arenas.

On May 14, 1948, the State of Israel was founded as a national home for the Jewish people in the Land of Israel. In the Declaration of Independence, its founders announced Israel a Jewish state, in which the Jewish people has a right to self-determination. The flag of the state and its symbols are drawn from Jewish tradition and history, and Hebrew is its official language. However, in that same Declaration of Independence, the state was essentially described as democratic, which grants equal social and political rights to all its citizens, regardless of their religion.

The drafters of Israel’s Declaration of Independence and its signatories, from across the political spectrum, did not recognize a supposed contradiction between the Jewish aspect and the democratic aspect of the state’s identity. Both concepts were perceived as inseparable and fundamental in the establishment of the state. 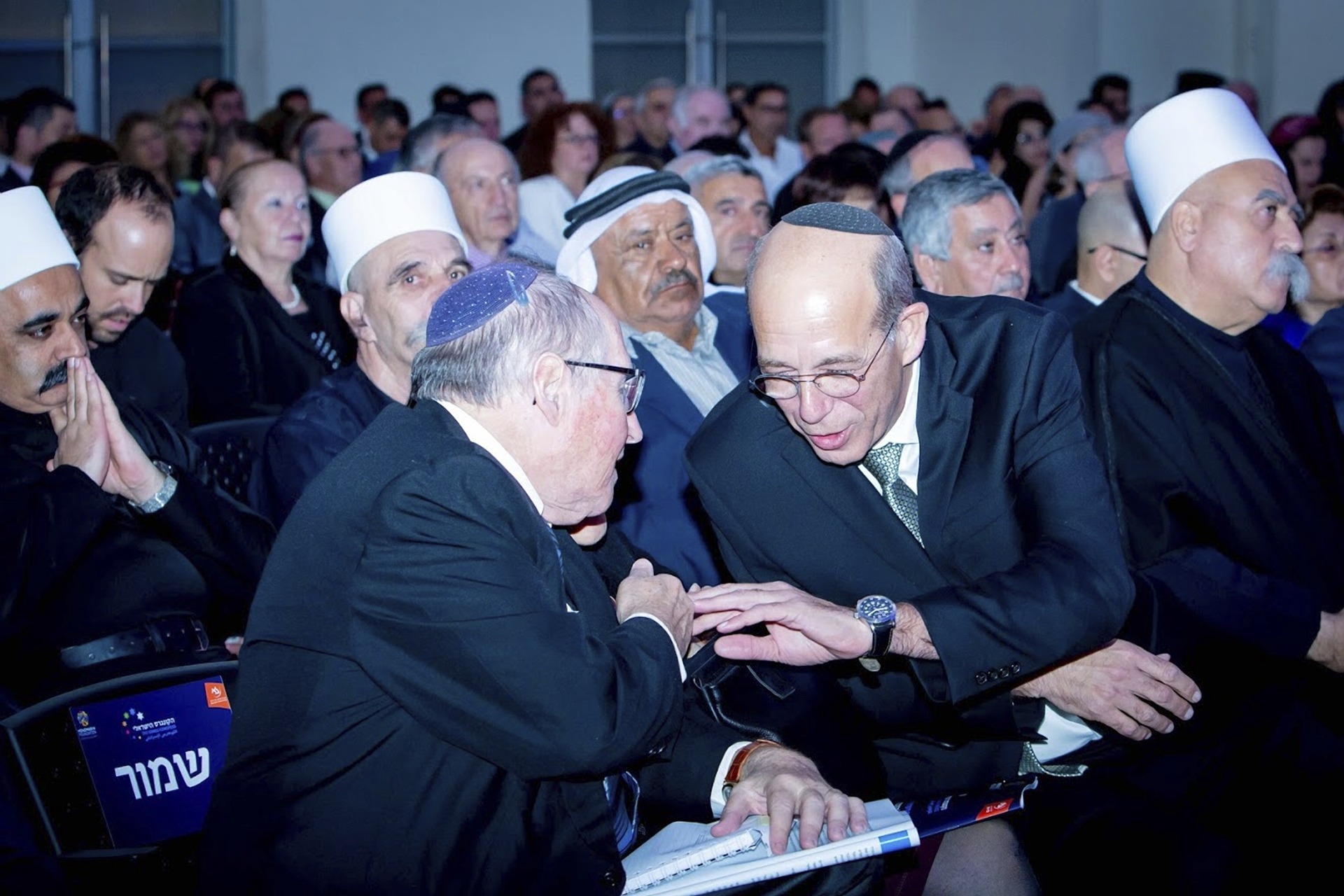 Although the majority of Israelis support integrating the country’s Jewish character and its democratic regime, arguments often arise in the political and legal spheres that call for a ruling in favor of one aspect at the expense of the other.
These controversial issues are reflected through four main social rifts: a religious rift between “religious” and “secular” regarding the necessary balance between religious values and liberal-democratic ideals; a cultural-ethnic rift between “Mizrahi” and “Ashkenazi”, which is often linked to socio-economic differences; An ideological rift between “right” and “left” orientations on national-conservative values vs. universalism. The dichotomy between these two political orientations is particularly prominent when it comes to the Israeli-Palestinian conflict, with the “leftists” relate to the conflict in terms of a territorial struggle while the “right-wingers” see the Islamic and Palestinian movements as a threat to the country’s very existence; and a nationalistic rift between Jews and Arabs, with parts of the latter question the legitimacy of Israel to exist as a Jewish state. 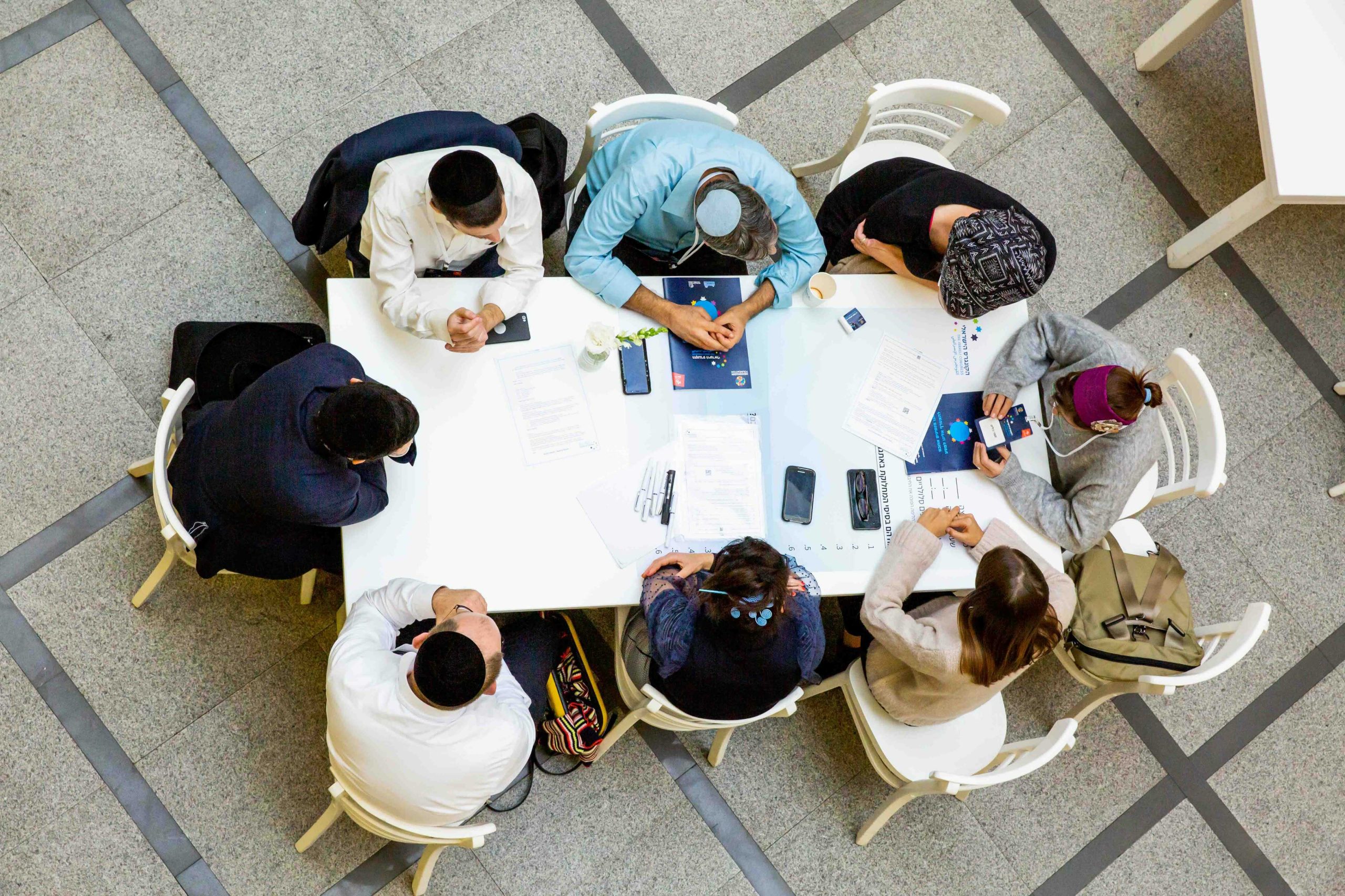 The Israeli Congress of the Menomadin Foundation: Consensus Councils debate social issues in dispute at the local or national level and initiate solutions.

Struggling with problems which are far greater than those faced by other democracies, Israeli society has emerged as highly cohesive, characterized by solidarity and collaboration. In recent years, however, it appears that there has been a radicalization on the part of those who argue against “religious coercion” and “the occupation”, giving rise to the claim that there is an irreconcilable contradiction between Israel’s Jewish identity and its democratic identity. The opposing perceptions, which reflect a struggle over the nature of the state, its future, and even its very existence, are followed by a polarized and abusive public discourse, which sometimes spreads to the streets. The tension leads to political unrest, which makes it difficult to reach agreements even on issues that concern the good of the country and its people.

The Israeli Congress is a joint venture of academics and businessmen, established with the aim of alleviating the tensions stemming from the dual identity of the state as a Jewish and democratic, through a large-scale public process of consensus building. The Congress operates on five distinctive levels:

Knowledge Base Development
The Israeli Congress develops the knowledge necessary for its activities through various channels and collaborations. In collaboration with the Menomadin Center for Jewish and Democratic Law, the Congress developed the “Consensus Index” – a specialized research survey tool, which helps examine disagreements between groups in Israeli society on broad social issues, as well as identifying points of agreement. Collaborations with the media help examine public attitudes toward current political and social events. The data aggregation enables a deep and informed perspective on issues in dispute, which helps plan effective interventions that promote social consensus in Israel.

Consensus Building Methodology Development
Based on the data collected, the Israeli Congress initiates “Consensus Councils”, to debate social issues in dispute at the local or national level. Each Consensus Council includes representatives of the various parties of the dispute. Using mediation and dispute resolution tools provided by the Israeli Congress, council members discuss the relevant data, consolidate the issue, achieve agreements and come up with practical solutions. The Congress also initiates collaborations with social leaders, providing them with tools to effectively resolve conflicts within their communities.

Public Outreach
The knowledge and solutions obtained by are communicated and assimilated in Israeli society through broad public outreach. Exposure is achieved through frequent media activity, social media campaigns, events and conferences. The Congress’ main public arena, the “People’s Council”, is a digital platform that encourages public discourse and understanding. 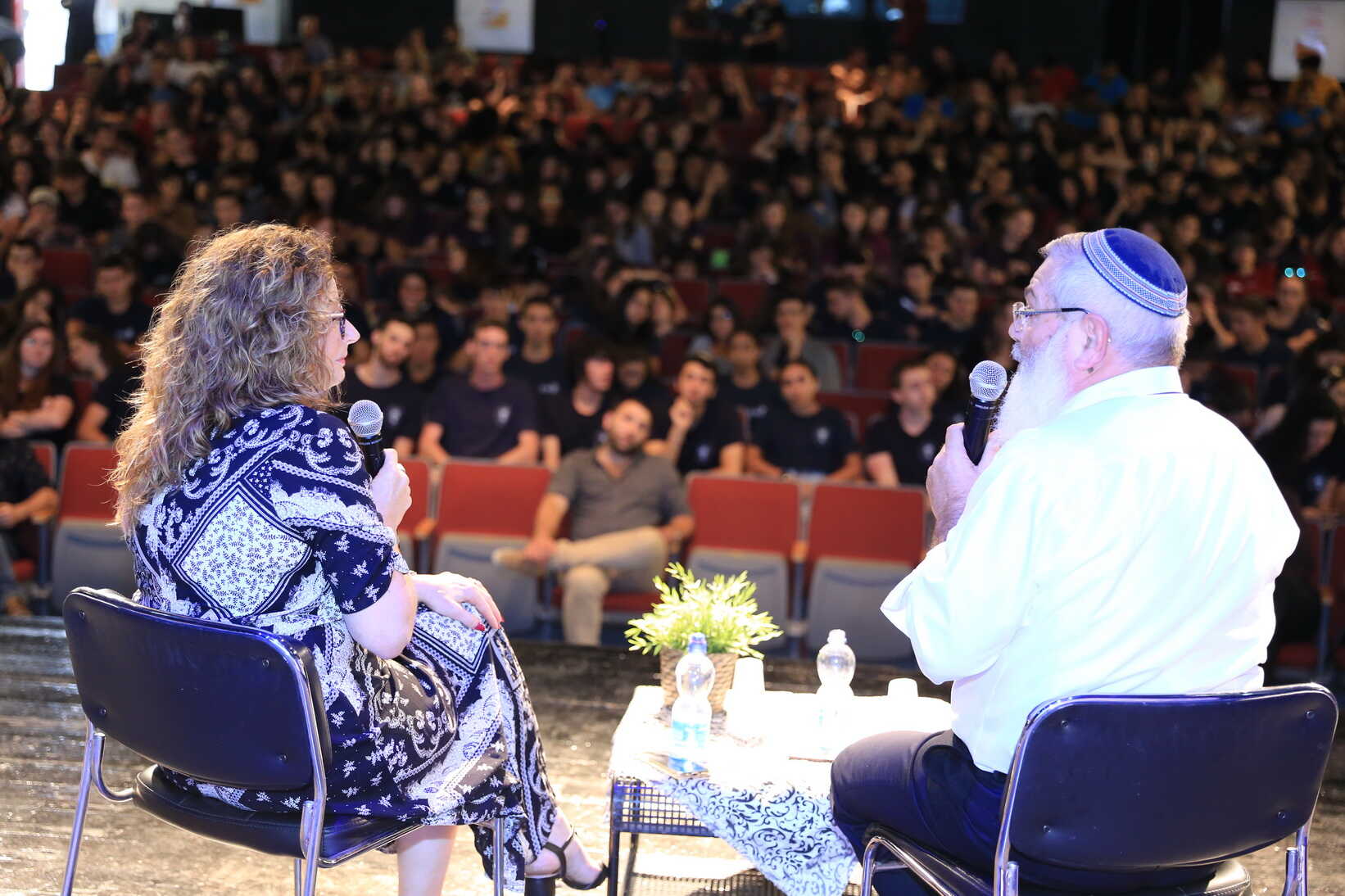 The Israeli Congress of the Menomadin Foundation: The knowledge and solutions obtained throughout the process are communicated through broad public outreach.

Public-Policy Making
To advocate issues of importance and effective resolution methodologies, the Congress works closely with public representatives, national and local government officials and officials in the judicial system, looking at public sector participants in collaborations in order to scale-up initiatives.

The Israeli Congress was inaugurated in 2017 and currently operates as a joint venture of Menomadin Foundation and Bar-Ilan University.

381,000 users are exposed to the online activity of the Congress every month.

9,200 Members in the People’s Council.
402 Participants in Agreement Councils and Mediation Training Programs.

This innovative social model was developed by Menomadin Foundation to provide...

The Menomadin Center for Jewish and Democratic Law

The Center, which operates within the Faculty of Law at Bar-Ilan...

Young Druze leaders, influencing the social agenda amongst the national and...